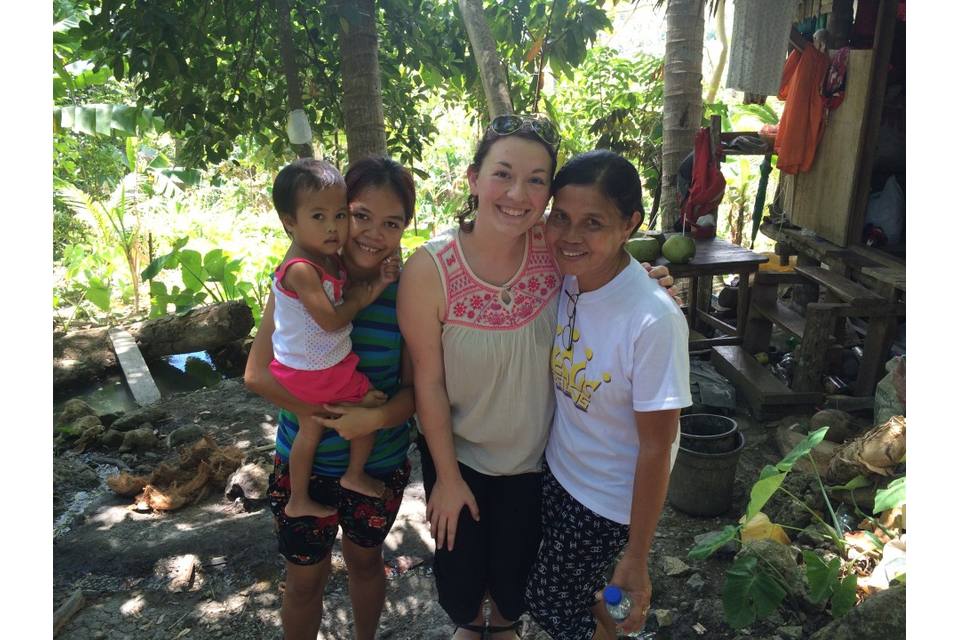 How You Can Help

I have explained what I am doing here, but I thought some of you might like to know how I got here. It has been a fun adventure of following open doors to see where they lead.

In 2009, after my second year of university I had not yet selected a major. I took a semester off to work with the poor on the streets of Houston.

After seeing the real impact of poverty in the U.S., I returned to my home state to study social work at the University of Southern Indiana. Thanks to wise advice, multiple part-time jobs, and the hospitality of families who allowed me to rent rooms in their homes, I completed both a Bachelor’s and Master’s degree after 5 years without accruing any debt.

This is evidence to me of God’s faithfulness to prepare each step of the way.

In the summer of 2014, I began seriously thinking about life after grad school. I have always had a heart for the world and I became interested in finding ways to prevent serious social issues that I have worked with – like sexual and physical abuse, human trafficking, drug use, and suicide.

A friend of mine who has been a missionary in Hong Kong for 7 years introduced me to ICM. The poverty reduction that ICM does with the ultrapoor in the Philippines impacts these other issues by teaching values, health, and livelihood skills that offer hope, increase health and income, and develop community and family relationships.

In God’s faithful provision, I was able to work a summer job that funded my first visit to Hong Kong as a volunteer for ICM in the months after graduation (August to October). This led to a job offer that brought me here on a 2-year contract to support the work of our 471 Filipino staff members reaching thousands of ultrapoor in the Philippines.